Go Ahead in the Rain: Notes to A Tribe Called Quest Book Review

Hanif Abdurraqib
In his signature style, blending deeply personal essays with pop culture analysis, Hanif guides us on a tour through rap’s history. It’s not an exhaustive dive into every corner of the genre, focusing instead on everything in A Tribe Called Quest’s orbit. Which is a hugely influential one! They were central to the way rap music evolved especially in the early 90s. More than facts, though, this book treats each of Tribe’s members with tenderness, allowing space for the reader to get to know them as individuals, and as a group, and as a cultural force, and as a political moment. 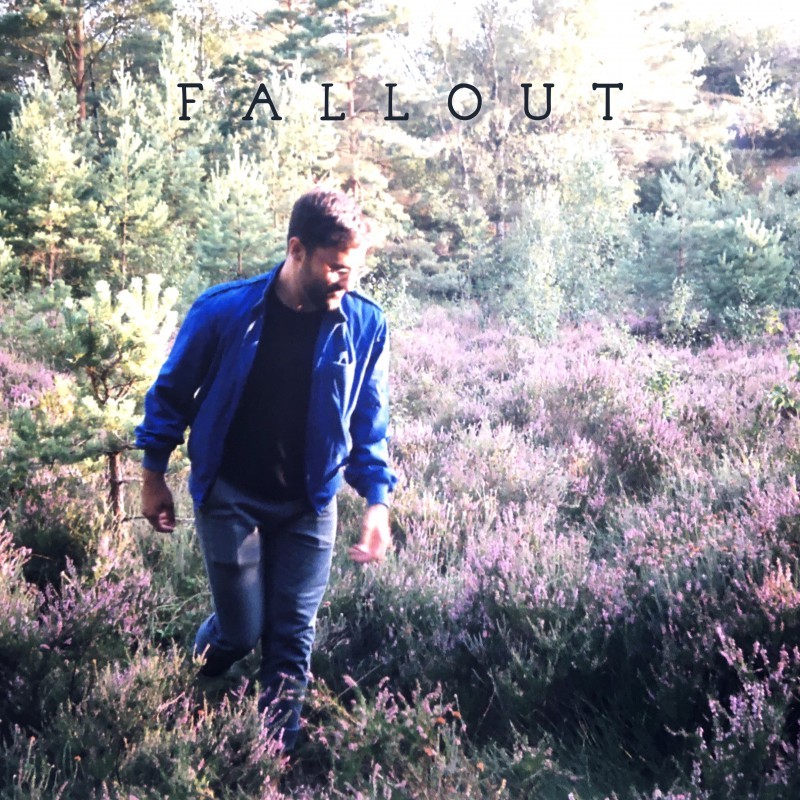 A collection of converging anxieties, this mini-EP is about all the things that create a sudden tightness in your chest. Friendships that evaporate into a cloud of mist. Unsettling family dynamics. The incredible inertia of our reckless, self-destructive society. There’s no point denying what’s hap…

Mary H.K. Choi
Choi writes all her characters – even the minor ones – with such tenderness that it’s impossible not to be rooting for all of them at the same time. This novel plays with emotional distance in such a great way. Friendship as a replacement for family intimacy, digital connection as a surrogate for IRL relationships. And the amazing vulnerability that happens when we’re ready to break down all of those boundaries. After you finish the last chapter, flip to the next page for the book’s real twist ending.

Ann Hui
A new perspective on Canadian multiculturalism. Who knew ginger beef is a Chinese food staple invented to appease Albertans’ tastebuds? Who knew so many restaurant owners came from the same tiny region in China? It’s fascinating how Hui traces the geography of migration by starting at the endpoint: small-town Chinese-Canadian restaurants. There seems to be a lot of fluff in this book, and I think it could have benefited from another round of interviews to get more details from restaurant workers who were reticent to talk. Weaving in her own family history is a nice touch, but many of the anecdotes feel forced – maybe it would have been better for this book to be a series of investigative features in the Globe & Mail.